Servas (Servas)is an international organization established in 1947 to fight for world peace.

Initially, the organization was called “Peacebuilders”.

Today’s name is translated from Esperanto as “I serve” (meaning “I serve the cause of peace”).

After all, came up with her students, who thought that when you travel to another country, far better to stay away from each other than in hotels.

This is the main idea. That there were no wars needed people to make friends with each other and could well understand each other. 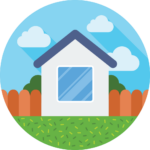 a person or family who can stay when you come to another country or city. According to the unwritten rules of Servas you can stay in one Servas host, and only for two nights (it can be more, but only if the owner of the Host suggests). You can friend and chat with him, and if he has time and opportunity, it will show you their city. 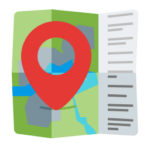 people who can not stay, but who will be glad to conduct an interesting tour for you. This Servas list will be available for Servas travelers only. 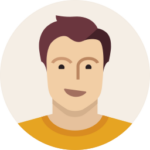 a person or a traveler who stayed at the Servas Host. He is not obliged to take someone with you. If you are a Servas travelers and decided to travel to any country, then get a list of Servas hosts in the country, to which will go. The list will be given the necessary information about each member of Servas.

About Servas – how does it work – watch the video tutorial